Just a quick entry today. Trish's younger sister Elaine, as promised. This gal is a little more competitive than her two older sisters. Hmm, wonder what Dr. Diggler can do with a competitive streak ...

Sister Teresa, and a slow February

So Trish gets three bits of assistance to stay on the straight and narrow -- her older sister's help, her younger sister's help, and the help of a nun from the local church, Sister Teresa Diaz. (Why is it always three? Three wishes, three riddles, three quests ...) But older sis gets distracted with a sudden interest in sternness; younger sis gets distracted by her own competitive streak; and Sister Teresa -- well ... Dr. Diggler likes to screw with the clergy. No, I mean literally -- the man is just a perv. And nuns moaning in lust is just-- well, don't even get him started on that.

These subplots are more than enough to carry us through level 3 (with handjob-level sexiness) and into level 4 (with blowjob-level sexiness). FWIW, these characters are great to work with (they're practically writing their stories themselves). I'm also bubbling around in the back of my mind ideas for another game -- faster action, shorter sequences, more action/less plot. I may be able to start that second game later this summer -- but I want to finish Dr. Diggler first.

To segue to the next topic, I'll start by apologizing if I've been slow to reply back to anyone's emails or comments. I try to reply back to everyone that comments, but lately my mundane job has been overflowing its banks, and my extra hours to work on these istories have been precious.

I'll let you all know, too, that February is scheduled to be worse. This month I've been able to squeeze out a few hours (and I've been putting them toward story sequences -- like the Sister Teresa plotline and images -- even over replying to comments and emails). February looks like it's going to be swamped with work from my mundane job, though. If anyone wants to reduce your pledges for February and raise them back up later -- I understand, and no hard feelings. If I can break free any hours, I'll put them toward images and story -- but I'm not sure I'll have enough free hours during Feb to fully merit your generous pledges (yeah, yeah, dang work ethic ...).

Now, all that said, February will be a pause, not a stop -- I can promise that :) These stories are too much fun to write; and Dr. Diggler, in particular -- we won't know how the story ends unless we write it!

So the floodwaters of mundane work look like they'll recede after February, and March should have free hours about like this month, and then hopefully I'll be back to regular hours and able to get back up to full speed on our stories/games. I'll do a short post or two in February, to keep you guys posted on any work I can do on our game. 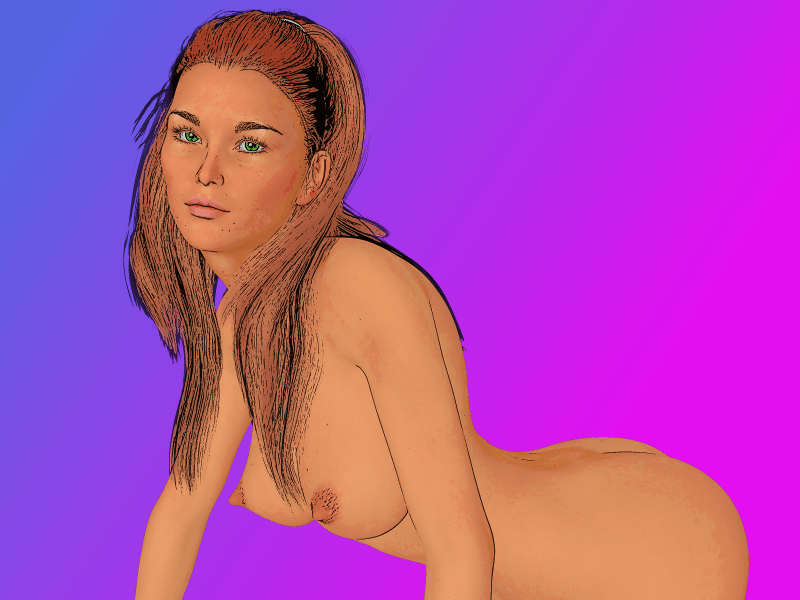