Hey, I saw her at the MC Symposium! 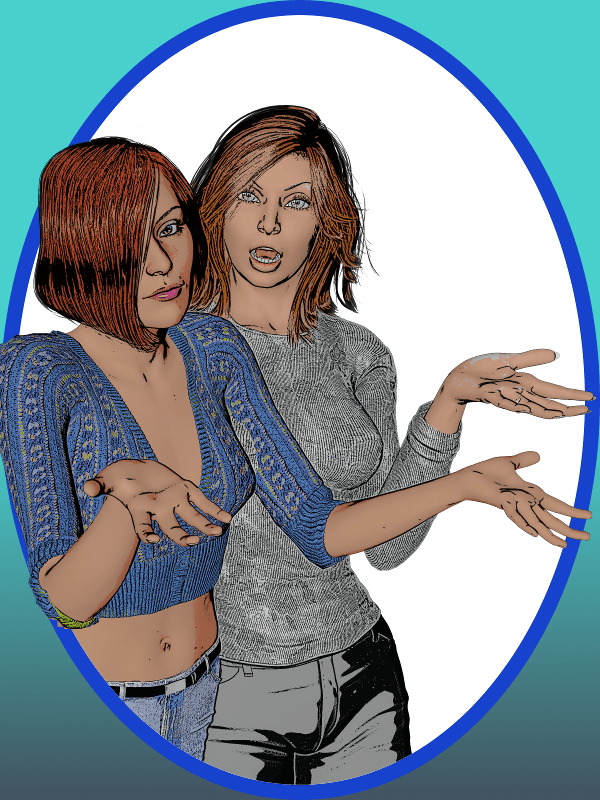 This is the time of year that my mundane job tends to get busy. I thought I had it all planned out for this year -- I worked really hard on Theresa Simpson, and expected to get a few updates ahead, and be able to share those now, when I'm short on time. As you already know, though, Patreon changed its guidelines, and just too many images would have to be revised to release more of Theresa Simpson right now.

What I DO have for you instead, is the first part of an unfinished tale:

George Murray brings in an expensive consultant, Burt Maga, a "whores' whisperer," to help him get between his cute secretary's thighs.

Hell, Sammy didn't even know he HAD a stable!

The story idea is an old one from a friend, and is used with full permission. It's linear (so, more graphic novel than game), but is 116 or so passages, so it's long enough to be worthwhile.

Sigh, and chuckle. I'm going to get bitched at by several of you for releasing this ... (duhm! duhm! duhm!) ... unfinished. On the one hand, sorry guys, that's just how these things work. If I plant 100 story-trees in my life, only, say, 20 of them might be fully grown and matured by the time I die. The other 80 will be in various stages of growth. That doesn't make them bad -- just still open to grow some more. And other supporters would rightfully bitch at me if I kept a hoard of nearly-finished stories, refusing to release them until they were just perfectly right.

My two main projects for this year are Dr Diggler and another game that I started tinkering with a year ago, called Control Group. Expect more Diggler when I get enough time to work on projects (probably March), and Control Group later this year. 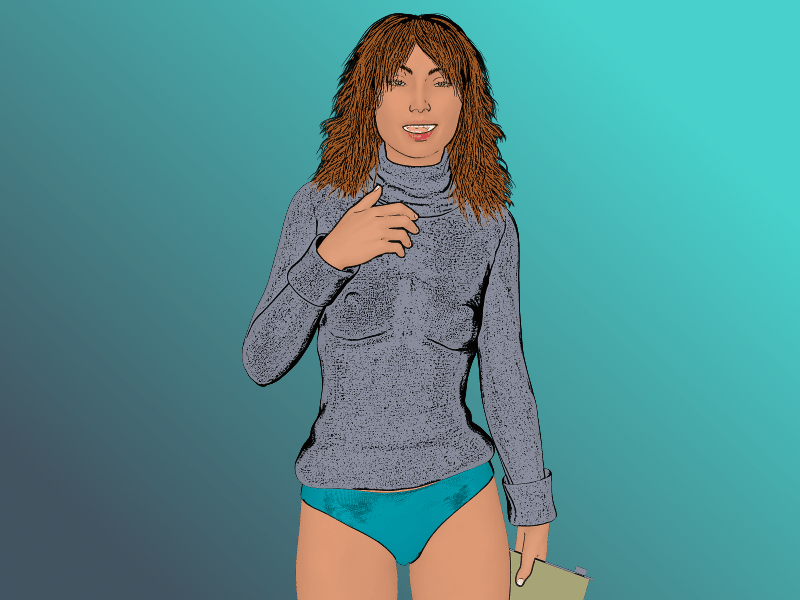 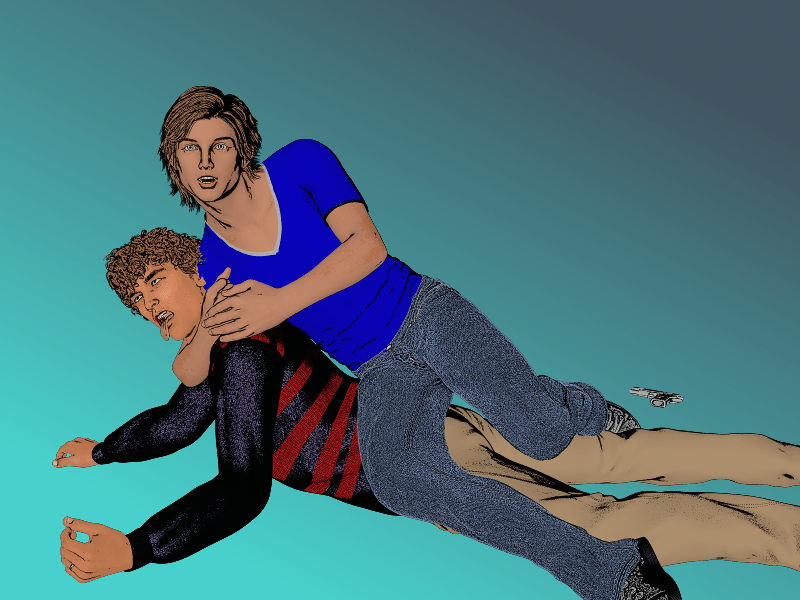