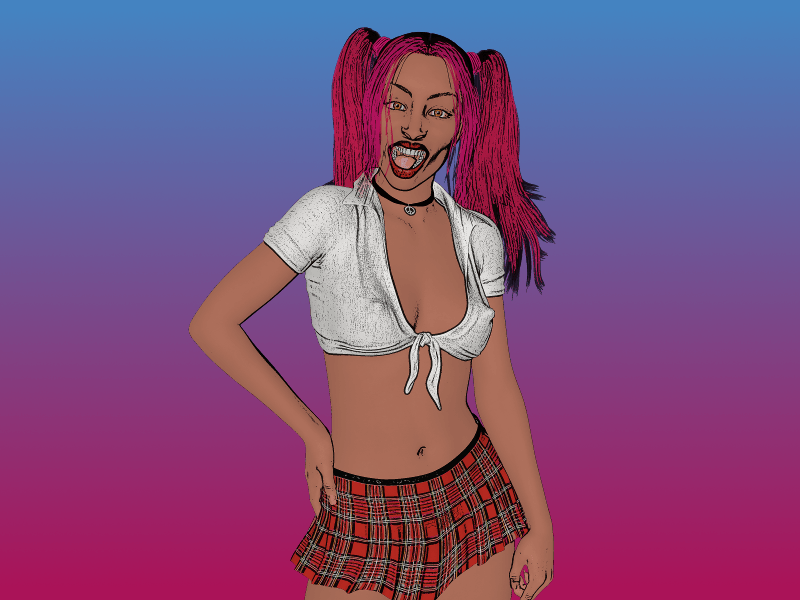 I'll be releasing a special "cheat" version of this last release of Dr Diggler for full (10$ or more) patrons in a few minutes. This cheat version will let you use use some plot maps to navigate through the different plot paths.

Most of chapter 3 will be like this release -- event A might happen on plot path 1 but not 2; but event B might happen on path 2 but not 1 -- so that you may want to play a couple times, taking different plot paths. The cheats and maps will help you see if you've visited them all, and where to find them if you missed one.

Yeah, this chapter 3 of Dr Diggler is a chance for us to get up and stretch our legs before continuing the main story. Chapters 1 and 2 (which are levels 1 and 2 in the ver 0.6 release -- I still need to update my projects page to make that clear, if I can just find some time) introduced us to Dr Diggler and to our heroes, Bryan and Trish. Rather than doing a death-march to the end of the story, chapter 3 lets us meet a few other masters of persuasion in the Fugue universe -- some of Dr Diggler's peers, if you will (or peer wanna-be's, anyway, since Dr Diggler has no equals -- just ask him, and he'll tell you that himself). After this installment, we'll continue with the double date, with Trish calling in her older and younger sisters for moral support (though they succumb to becoming Bryan's sexual conquests ...), and then forward with our heroes succumbing to each other and defeating-or-not the diabolical doctor ...

One of the things this little digression does is let me introduce you just a little to Lisa, Bryan's ex-true-love, before she shows up in the double-date plotline. The folks that have read the plaintext story already know a little about her, but she's a little bit of a complicated character. Dr Diggler sets his sights on her to make her a pawn, and she both willingly and regretfully becomes his sexual slave.

Chapter 3 also lets me bring Heavy Petting fans a few more developments in that universe. Some of that town's folks are in one of the subplots here -- AND we find out who is behind the mysterious boob-petting entrancements that plague that world. 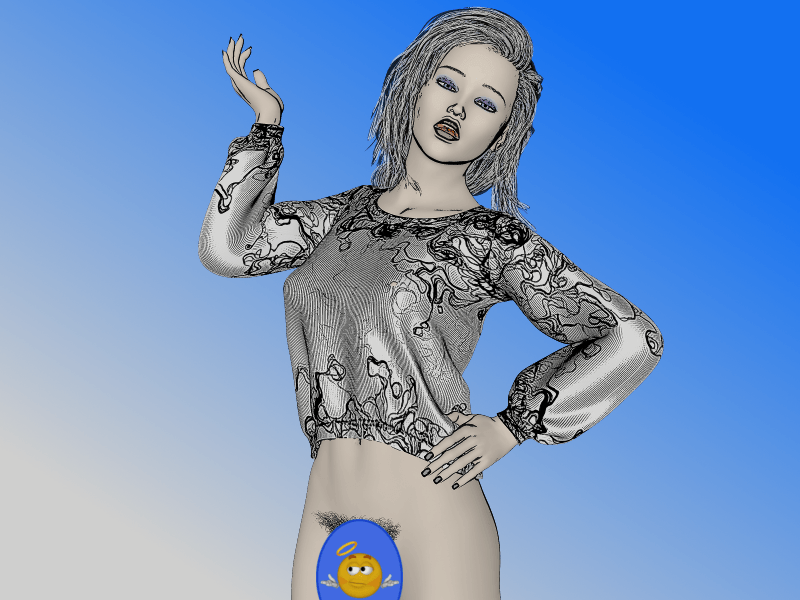